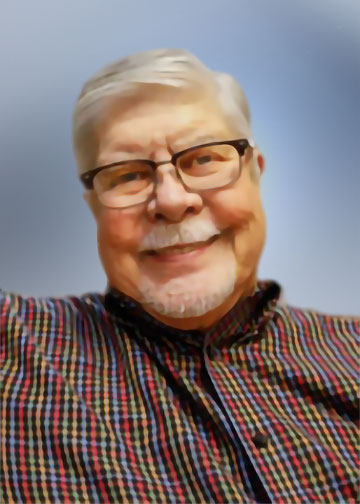 Robert “Bob” Stephens has over 35 years experience in Human Resource Management, Corporate and Not-for-Profit Training, General Management, and both Human Resource and Communications consulting.  He has worked for both small, growing organizations as well as having served in a Human Resource management position for over 16 years in a Fortune 500 corporation.  In addition, he has owned his own successful small business, CascadeM3 LLC, and has served as a part-time consultant for organizations in higher education, the not-for-profit sector, and manufacturing as well as for the legal and medical professions.

Bob also has almost ten years experience with the public sector as an elected official. He was elected in April, 2009 to General Seat A of Springfield City Council. He served on both the Plans and Policies and Community Involvement Committees. He was unanimously elected Mayor Pro Tem by his peers in 2011 and was sworn in as Mayor following resignation of the seated Mayor in May, 2012. Stephens was then elected Mayor in 2013 and 2015, serving till he stepped down in 2017.

Search CWD
Center for Workforce Development
Can't find the course you're looking for? Contact us for custom course registrations.
Contact Us
Copyright - All Rights Reserved
Back To Top